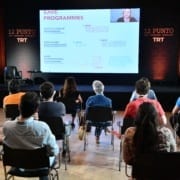 Producer Sezgi Üstün San was the winner of the “EAVE – TRT Scholarship”, which was given for the first time this year. 52 producers from 37 countries won EAVE scholarships to study at the 2021 EAVE Producers Workshop.

EAVE is one of Europe’s leading producer training programs, created by a unique network of over 2200 producers. EAVE has been constantly reviewing its educational activities in order to strengthen European independent productions in order to successfully compete in European and global markets in recent years and to contribute to the sustainability and competitiveness of producers by reinforcing their creative, managerial and financial skills; is preparing new workshop programs.

EAVE, which was founded in 1988 and participated in programs organized for producers in Europe, South America, Arab World, Asia, Africa and Russia by collaborating with a wide network around the world, to create professional training opportunities and to bring together producers from different parts of the world to establish co-production relations. aims to facilitate.

This year among the partners providing the EAVE Scholarship TRT is also available. CNC from France, MDM from Germany, Polish Film Institute from Poland, PACT from England, Telefilm Canada and SODEC from Canada, Projeto Paradiso from Brazil, Firuli Venezia Giulia from Italy, IDM Südtirol from Bolzano – Alto Adige and Turkey TRT institutions are among the partners that award EAVE scholarships this year.

Among the achievements of EAVE producers in 2020;

There are 3 Heart of Sarajevo Awards. 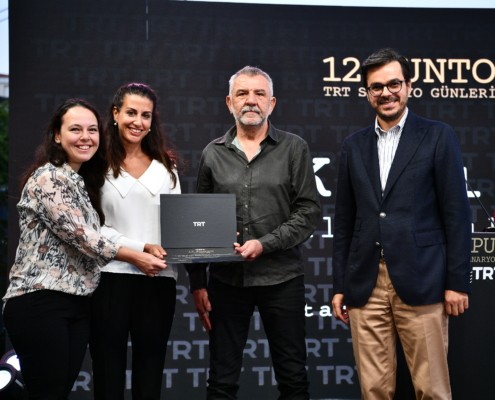