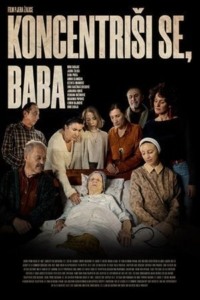 The third feature-length film of Žalica, which features famous actors from Bosnia and Herzegovina, Croatia, Montenegro and Serbia. The story of the movie “Focus Grandma” takes place in April 1992, in the early days of the Bosnian War. Family members from different parts of Yugoslavia gather at their deathbed mother’s home in Sarajevo. And a tragic as well as comic debate full of intrigue, conspiracy and trickery over inheritance begins. 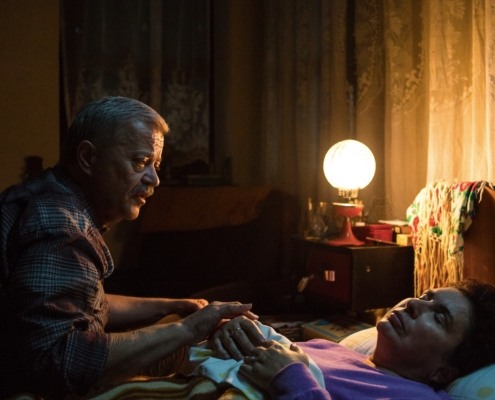