When he was 6 years old, Hayati secretly witnessed his guardian father’s suicide (because he could not help his friend, who was killed unfairly in torture in the 1980 coup). He is currently teaching literature in a patriarchal Anatolian town. After finding out the true cause of the death of his father, he disconnects from life. In contrast to his cynical and timid structure, his marriage with the art teacher Yaprak, who has a dominant character, becomes more and more insurmountable. His wife, who also find excuse in Hayati’s psychological problems, leaves him. This issue wraps around the town. An unidentified woman’s body is found in the lake near the town. As no one can reach Hayati’s wife Yaprak, doubts focus on Hayati. Although he knows that the vital corpse does not belong to his wife, he takes on the murder. However, Hayati witnessed the murder of the unidentified woman by her ex-husband (in the case of a woman’s murder), but found himself guilty for not being able to help her. Hayati, no matter how he tries to runaway, repeats his father’s destiny in a different way. 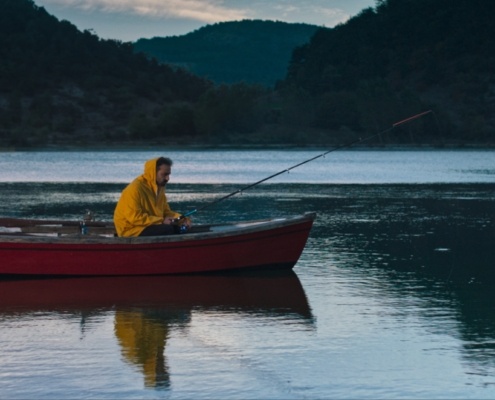 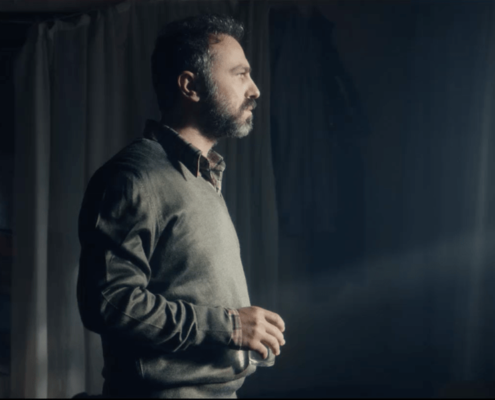