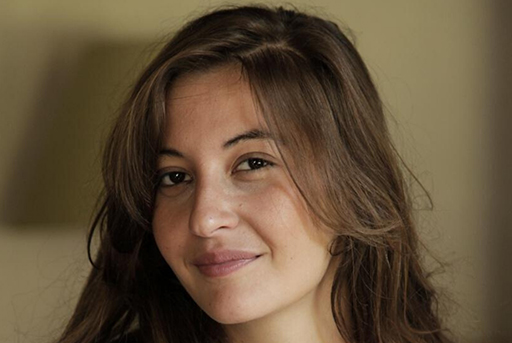 Following cinema and literature studies in Paris and Rome, she started her professional life as a documentary director. She studied scriptwriting at the Conservatoire Européen d’Ecriture Audiovisuelle in Paris and graduated in 2011. She created a serie with 6 episodes for FRANCE 2 about a philharmonic orchestra: “Philarmonia”. She wrote “Ronde de Nuit”, a thriller for FRANCE 3 and “Temps de Chien” a comedy for ARTE. She works as a script consultant for different productions company and she teaches scriptwriting at l’ESRA and at CEEA in Paris.