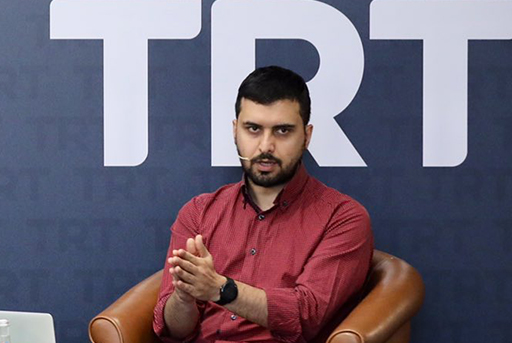 Zülfikar Kürüm obtained his BA at the Boğaziçi University, Philosophy Department, and his master’s degree (non-thesis) at the İstanbul Şehir University, Public Law Department. Currently, he is a graduate student on cinema and TV. He took part in the making of various films in various positions such as producer, production consultant and supervisor. He has been the National Representative of Turkey to Eurimages since 2016. He works at TRT.