The names that will be in the Main Competition Jury of 70th Berlin Film Festival to be held between February 20 and March 1 have been announced.

Last month, it was announced that Jeremy Irons would chair the Main Competition jury of the 70th Berlin Film Festival, which will be held from February 20 to March 1.

Abbas Amini, Jenna Bass, and Rima Das will take part in Kplus jury of the Generations section, where films for young people meet with cinema lovers; Marine Atlan, María Novaro, and Erik Schmitt will take part in 14plus jury. 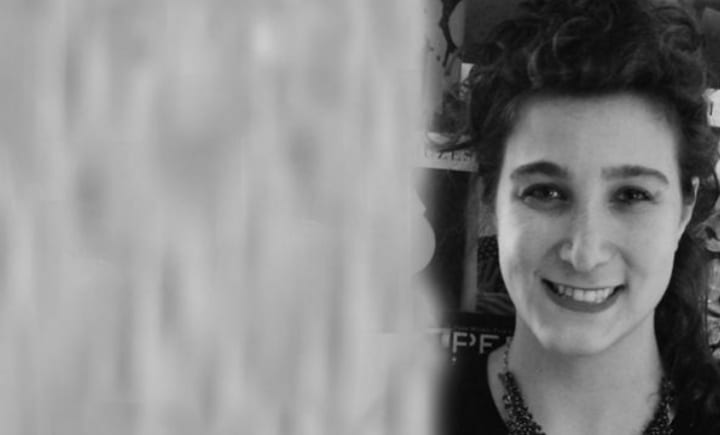 Réka Bucsi, Fatma Çolakoğlu and Lemohang Jeremiah Mosese will take part in the jury of the international short film jury. Being one of the Turkey’s leading curators Fatma Colakoglu, moved to SALT in 2018 and held the position of Assistant Director of SALT Research and Programs after serving as Pera Museum Film and Video Programs Manager for 10 years.

The jury that will determine the winners of the documentary awards by evaluating the documentaries in the Main Competition, Berlinale Special, Encounters, Panorama, Forum, Generation, and Perspektive Deutsches Kino, will host Gerd Kroske, Marie Losier and Alanis Obomsawin.

Finally, Ognjen Glavonić, Hala Lotfy, and Gonzalo de Pedro Amatria will take part in the jury that will determine the winner of the “best debut” award.

The 70th Berlin Film Festival Awards will find their owners at a ceremony to be held in Berlinale Palast on February 29.

The award on behalf of Alfred Bauer was removed on grounds of ‘Nazi’.

Want to join the discussion?
Feel free to contribute!

This site uses cookies. By continuing to browse the site, you are agreeing to our use of cookies.

AIM
This Policy has been prepared to inform the site visitors about the cookies that can be used on our website.
WHAT IS COOKIE?
A cookie is information stored on your computer by a website you visit. Cookies record your actions and preferred settings during your browser session or for your next visit to our website. In this way, the next time you visit our website, this information is sent back to the server, automatically recognizing the device you have logged into our site and your settings are restored to provide you with ease of use. The information saved by our site using the cookie method is limited to what you provide. Information that you do not share on our site cannot be accessed. Also, cookies cannot reach other files on your computer.
WHAT IS IT USED FOR?
Cookies are used to improve our website by recording your actions and preferences on the device you log in to our site, and to provide you with ease of use by automatically loading the saved settings if you log in again from the same device.
WHAT ARE THE TYPES OF COOKIES?
• Necessary Cookies: These are cookies that are necessary for the website to function properly.
• Performance Cookies: They aim to provide an enhanced and personalized experience to the user by saving user preferences such as language settings on the website.
• Analytical Cookies: These types of cookies are used to collect statistical information such as pages used to analyze the use of websites, click information, time spent on a page.
• Technical Cookies: These are cookies used to monitor the proper functioning of the website.
• Personalization Cookies: These are cookies used to provide personalized content and experience to the user according to user behavior and preferences.

LEGAL BASIS AND METHOD
Among the cookies on our website, which are mandatory for the management of the website, one of the data processing conditions stipulated in the Personal Data Protection Law No:6698 (“PDPL”), “Processing of data is necessary for the legitimate interests pursued by the data controller, provided that this processing shall not violate the fundamental rights and freedoms of the data subject.”; We process other cookies within the scope of "Existence of explicit consent". You can show your explicit consent by giving consent to cookies via the "Cookie Control Panel". All cookies are collected automatically through the website.

They are cookies used to analyze the usage habits of our members/visitors and to determine application statistics. (For example: How many times our site is opened, at what times our site is used, what are the most used parts of our site)